How can we help you today?

Removing the hub to view the gears Print

Remove the battery and tip the mower so the right side wheel is facing upward. Beware of the blades as they are sharp and can turn suddenly. Never work on the mower while the battery is fitted. 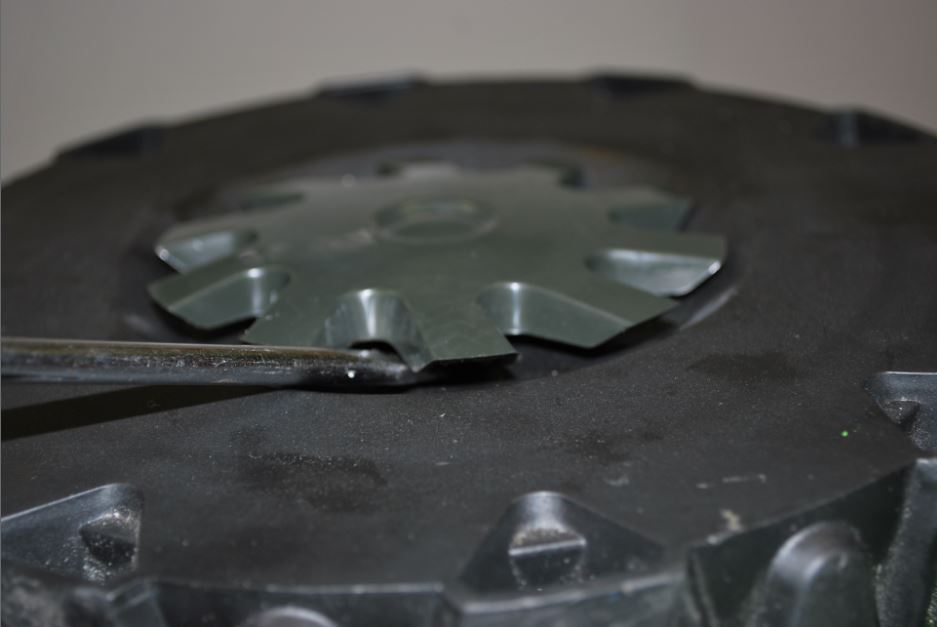 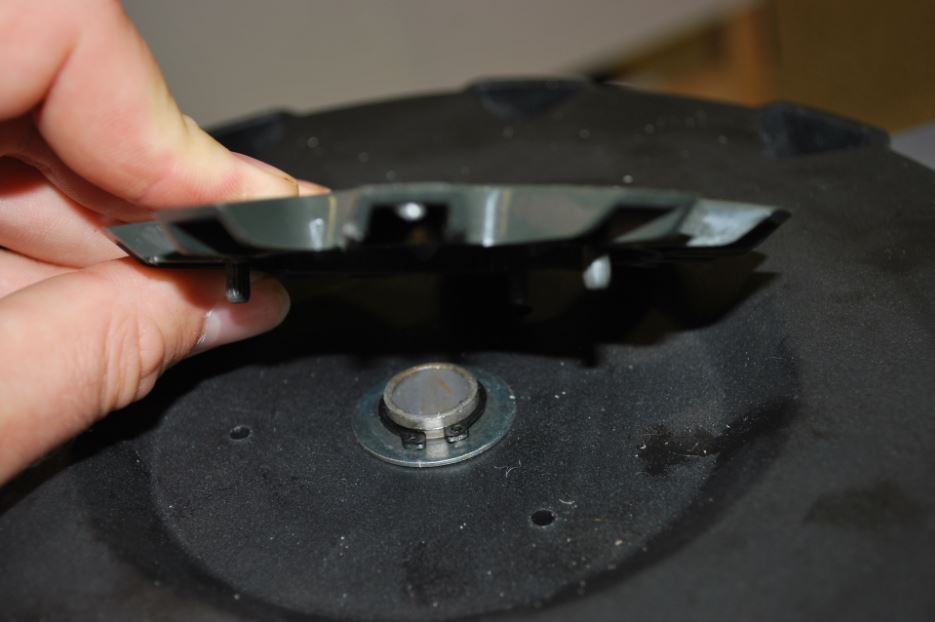 Using some small pliers or a circlip remover spread the sides of the circlip so it can clear the slot in the end of the axle. It is possible but fiddly to do this with small screwdrivers but take care as the clip may spring away. 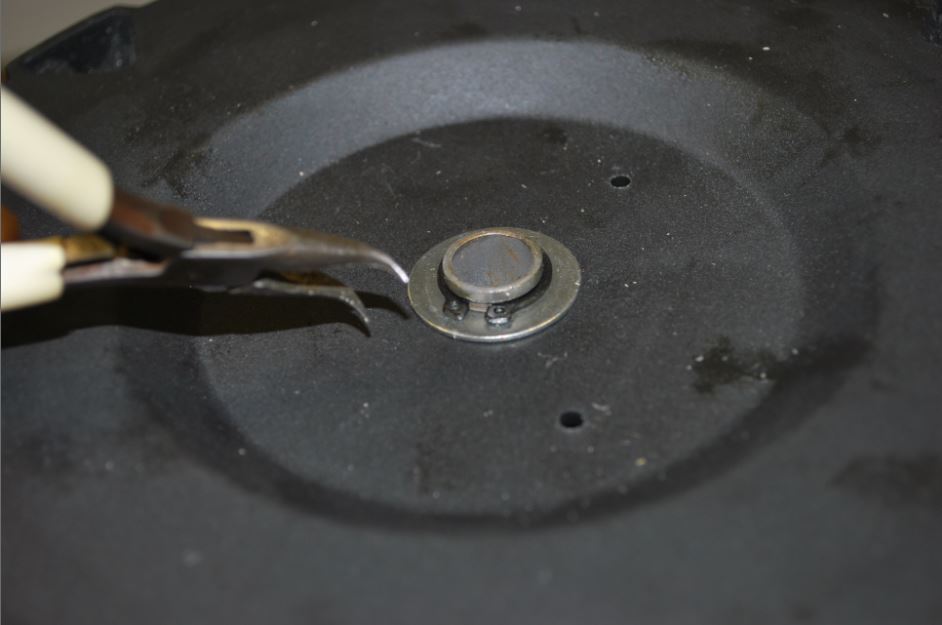 Remove the clip and the large washer then lift the wheel off. 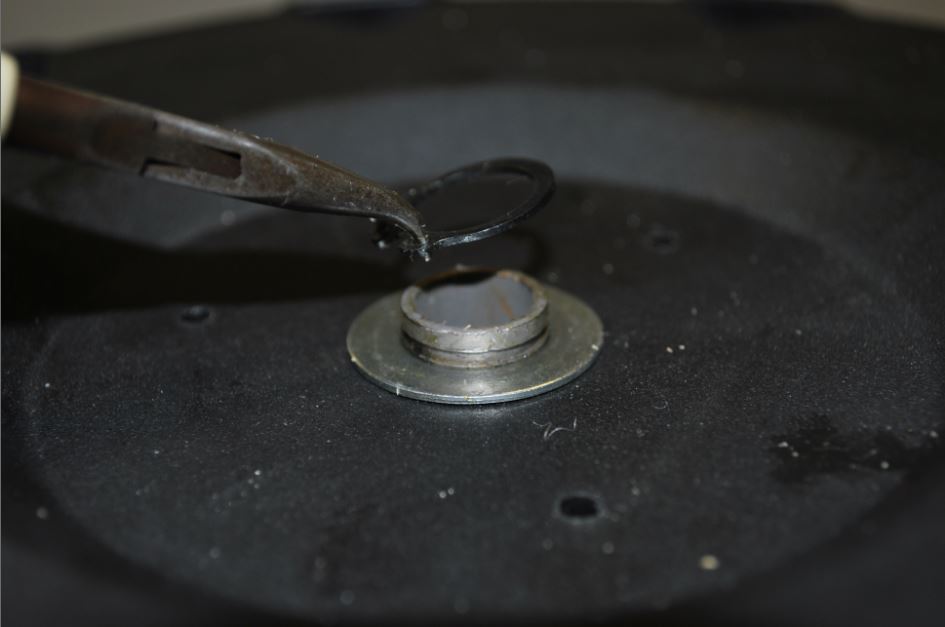 Inside the wheel you should see this gear assembly with a Drive Belt.

The Drive Belt should be a single loop around the blue circled small gear on the left of the image below and the larger gear in the centre. 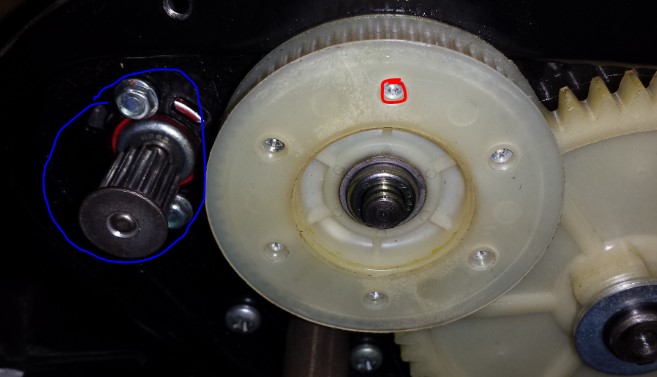 If the belt is twisted, worn on one side or clearly damaged it may be causing extra load on the motor which would result in the electronic overload being triggered and the light flashing on the mower.

Did you find it helpful? Yes No

Send feedback
Sorry we couldn't be helpful. Help us improve this article with your feedback.